We will inaugurate our 2018 exhibition program with the first comprehensive view of photographic works by Lola Flash. A fixture in the New York City art scene, Flash uses photography to challenge stereotypes and offer new ways of seeing that often transcend and interrogate gender, sexual and racial norms. She works primarily in portraiture with a 4×5 film camera, engaging those who are often deemed invisible.

The exhibition will span more than three decades of the artist’s career, beginning in the 1980’s with a series of works relating to the AIDS crisis in New York City and ending in present day with works from Flash’s ongoing and critically lauded “SALT” and “[sur]passing” series. Earlier works will give viewers a glimpse into the height of the AIDS crisis from the deeply personal perspective of Flash, who is documenting this moment while simultaneously mourning the loss of loved ones. “[sur]passing” is a series of larger-than-life color portraits that probe the impact that skin pigmentation plays on black identity and consciousness while “surmise” offers an insider’s account of the many ways black and queer people are perceived and marginalized. Finally, “SALT” is a series of portraits depicting women aged over 70 set in their environment, illuminating wisdom that is often disregarded because of ageism. 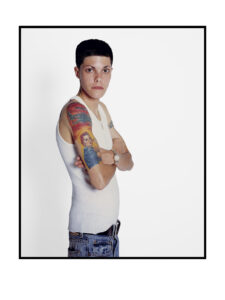 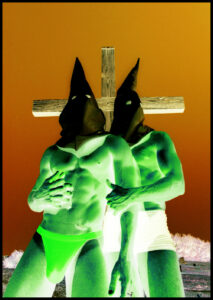 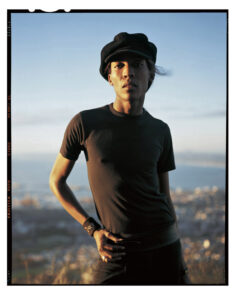 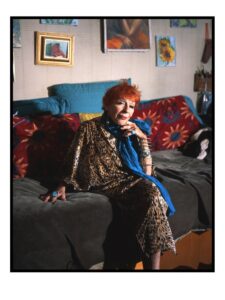 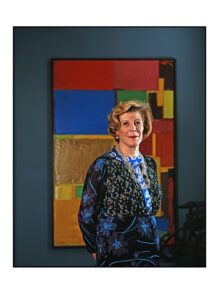 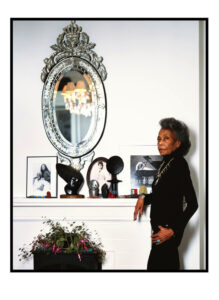 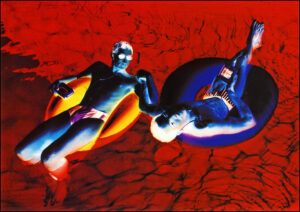 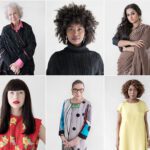 200 Women: Who Will Change the Way You See the World 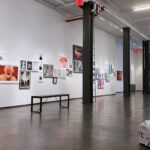 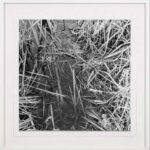